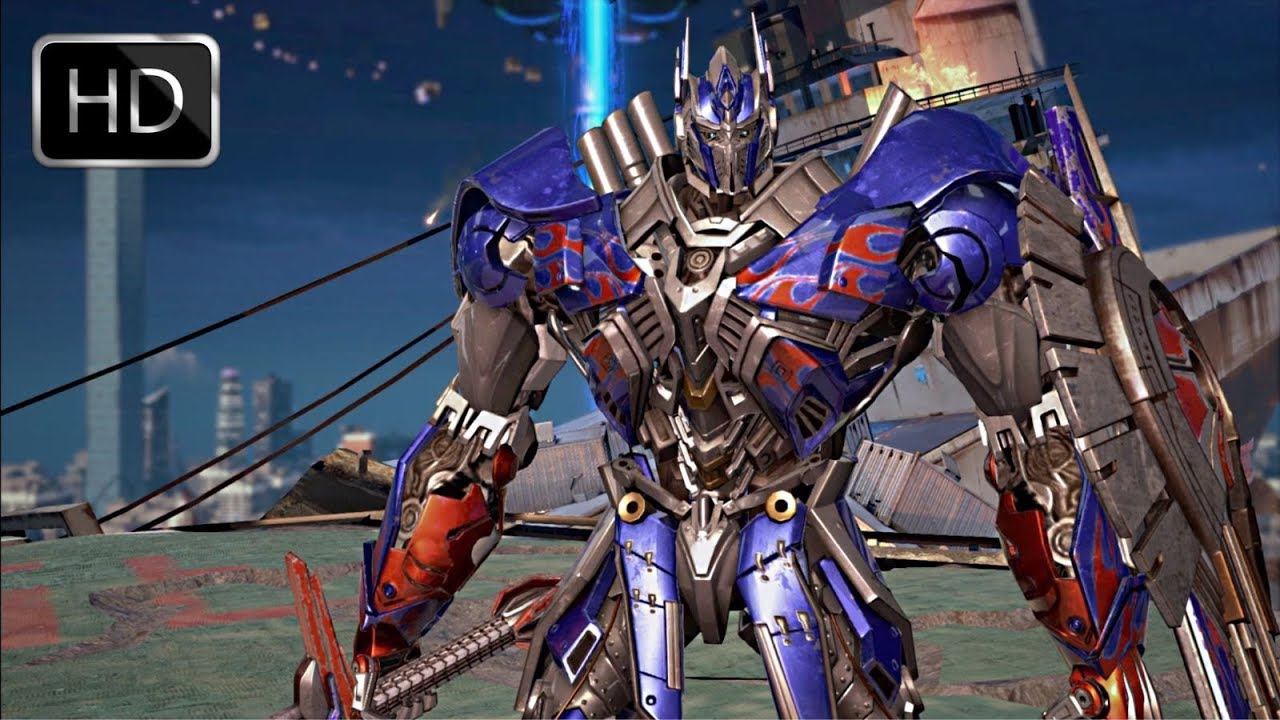 Transformers Online 2017 game? Is it worth the hype or nah?

What’s going on you guys my name is RBG and welcome back to another Transformers related video. I know it’s been a while since I’ve uploaded and I apologize for that but I wanted to talk about something that I haven’t talked about in months and that is pertaining to a new Transformers game. Because the TF community hasn’t been getting any new titles with the exception of a couple iOS Android games like Forged to Fight and Earth Wars. Those are some of the games that are still pretty much active with monthly updates and whatnot. But my main gripe was how we haven’t been seeing any titles on the main platforms except 1 that’s only exclusive to China. And that game is Transformers Online. I had made a brief mention about this game in 1 of my videos and gave general thoughts on things I’ve seen from various videos but I didn’t really have any hands on experience. With that said I recently got the chance to play the game after it was re-opened earlier this year in June and I have to say I’m theroughly impressed with how well the game plays. Just from looking at some of the gameplay and overall aesthetic it looks like the successor of Transformers Universe which was this shortlived MMO. It looked to be an ambitious game that showed a lot of potential but I don’t think the developers really fully had a grasp on what they wanted to do with it going forward. But I liked the overall look of the character, it was basically like alternate universe of the TF Prime series. But anyways Transformers online seems to be borrowing certain elements of that game and sort of meshes it in with their own style whic is basically like this RPG based shooter. And that’s pretty much all there is to it. But what makes this game so addictive is the different play styles and customizations because each character plays in their own unique way. The 1st few matches I got in I was little worried because as I said there isn’t much to the game, you just do what your character specializes in doing and try to overthrow the other team. I found myself totally destroying my opponents with ease and really didn’t feel like I was accomplishing anything. I’m not sure if it was because the other players weren’t good at 1st person shooters or if I was just damn lucky. But I think I’m coming to realize that the more you level up the harder your oponent becomes because you’re basically going against players on a higher level. Another thing that I’d have to take into account is that these players are most likely using additional ugrades for their characters.