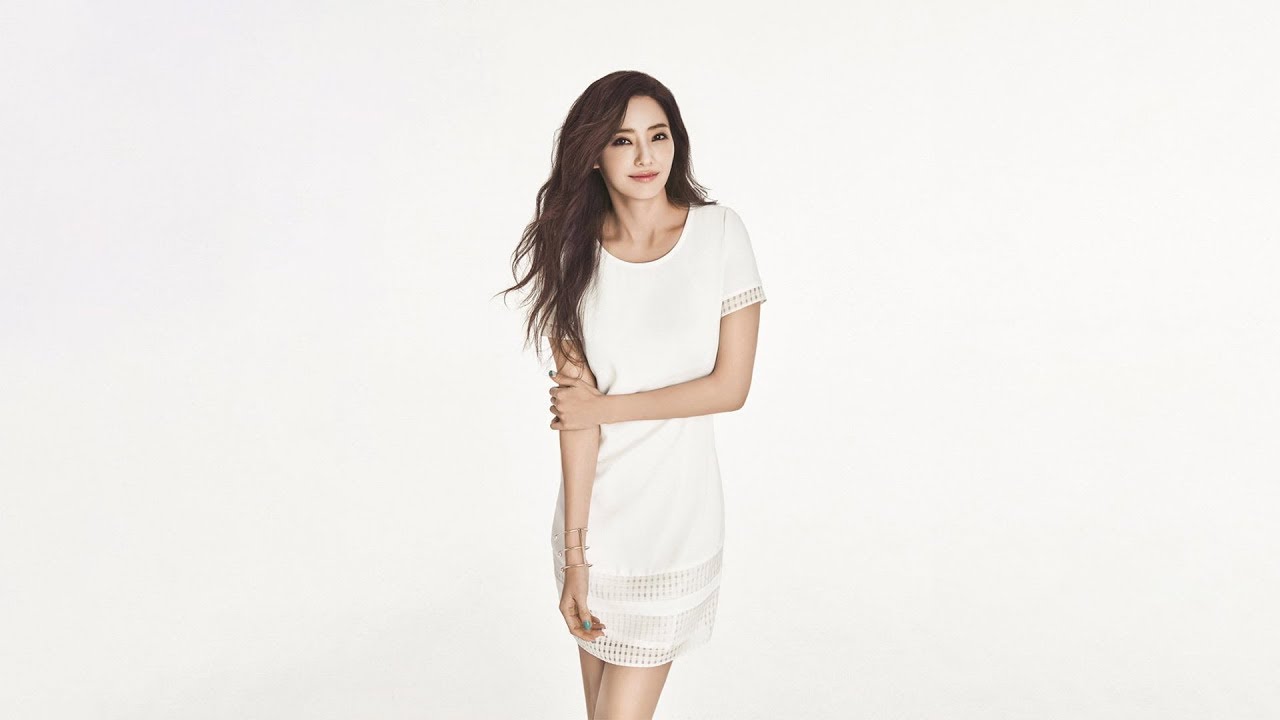 Top 10 facts about han chae young
1- Han Chae-young was born as Kim Ji-young in Daegu, South Korea, but her family soon immigrated to the United States and she spent her childhood years in a Chicago suburb, where she attended Glenbrook South High School.
2- Taking on the stage name Han Chae-young, she made her acting debut in the 2000 horror film The Record. She then played the antagonist in popular TV melodrama Autumn in My Heart.
3- But she made her breakthrough in 2005’s Delightful Girl Choon-Hyang
4- She surprised fans by acting on stage for the first time in Jang Jin’s play Clumsy People, which had a sell-out theater run from December 7, 2007 to March 2, 2008.[3] Later that year she released her clothing line Rachel Han’s (taken from her American name), produced in conjunction with online retailer G-Market.
5- In 2009 she made a special guest appearance in the smash hit drama Boys Over Flowers[4] and starred in the film Good Morning President alongside top Korean actor Jang Dong-gun.[5][6]
6- Horror film Soul Mates, a Korea-New Zealand co-production, was supposed to have been Han’s English-language international debut,[8][9] but the project was cancelled.[10]
7- After a lengthy hiatus from the small screen (her 2009 fashion drama Magazine Allo did not push through due to plagiarism charges), Han was cast as a down-to-earth rookie journalist in 2010’s manhwa adaptation A Man Called God.[
8- She then played Lee Byung-hun’s love interest in The Influence, an online mystery-fantasy movie about a love that transcends time and space.[12][13] Hoping for a Hollywood crossover, the English-speaking actress signed with agency Creative Artists Agency (CAA) that same year.[14]
9- Considered a Korean Wave star due to the popularity of Choon-hyang, Han has begun expanding her career to the mainland Chinese market.
10- She returned to Korean television in 2013 in the series Ad Genius Lee Tae-baek and Pretty Man.[18] In 2015, Han began hosting her first variety show, Take Care of My Dressing Table, where professionals in the beauty industry such as makeup artists and hairdressers share their styling tips.[19] But her career remained primarily in China, where Han filmed the web series Beauty Master, followed by the TV adaptation of Chinese novel The Rebirth of a Celebrity Superstar

Here is a link if you want contribue to CC our videos.